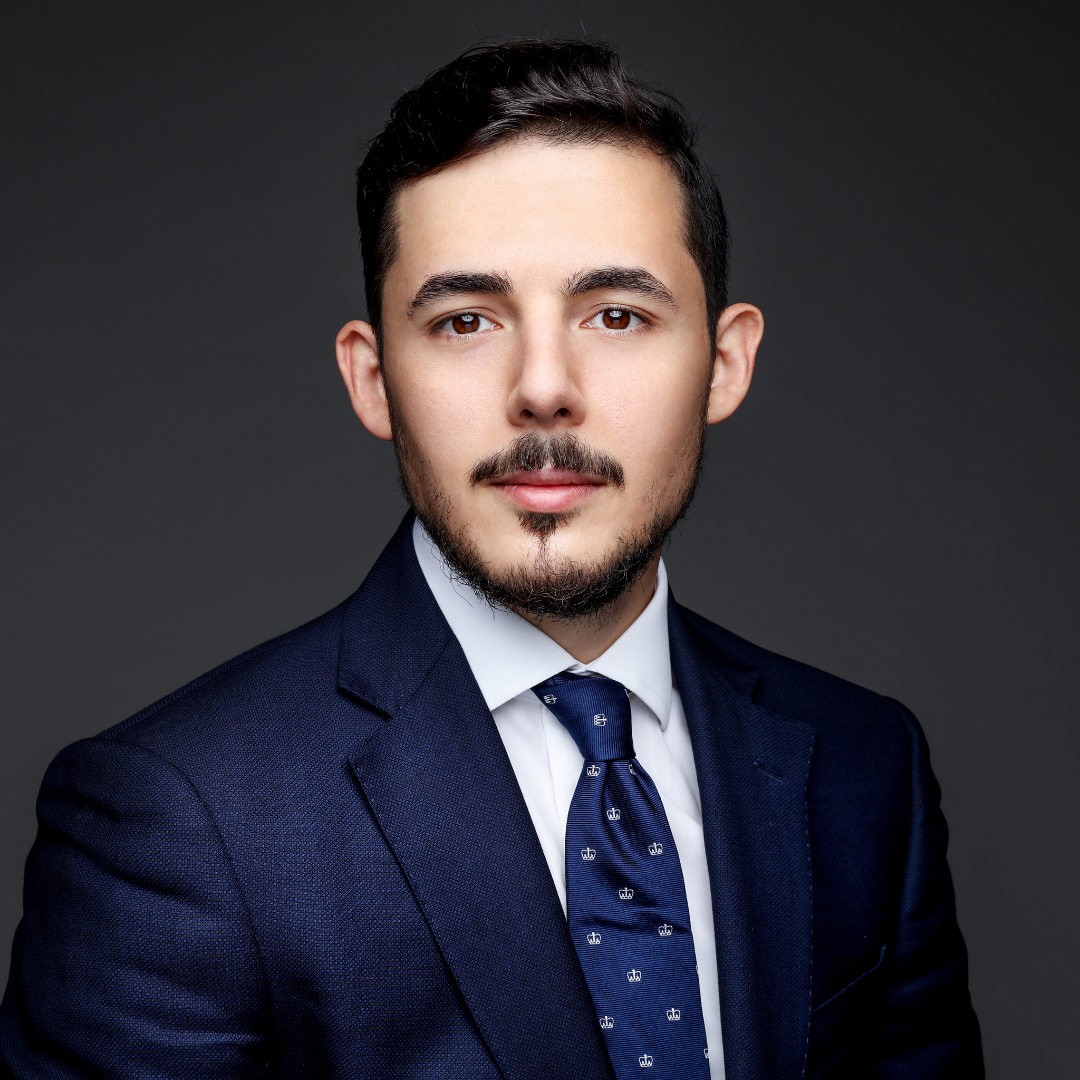 He brings comprehensive and all-around experience in both dispute resolution and corporate transactions.

He has been an advocate in cases involving commercial, corporate and construction disputes.  He has regularly attended Court as the advocate for multiple-day trials, applications of all forms, including injunctions, and attendances at mediations and international arbitrations.

He has also advised on corporate transactions and was previously retained as General Counsel to an international group, where he led the group on its corporate actions, delisting requirements with the London Stock Exchange and the groups restructuring.

Before moving to Oman to join S & A Law Firm, Kerem lived and worked in London where he worked as a Barrister at a global law firm representing clients in commercial, insolvency and insurance (professional indemnity and public liability) disputes.

He is bilingual.  He is fluent in both English and Turkish.  He has been a non-executive Board Member of the British Turkish Lawyers Association since 2015.