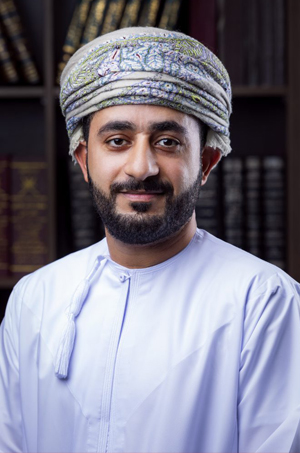 Ahmed joined the advocacy profession in late 2009 and worked with several local law firms before joining Sariya Al Hady & Abdelrahman Elnafie & Co Law Firm (Associated with an international law firm) in 2014 until May 2019. Ahmed is a Founding Partner of S&A Law Firm.Throughout his professional career, Ahmed tackled a number of cases for first class companies in various fields such as energy, insurance, telecommunications, labour and partners disputes and taxation. He is licensed to appear before the Courts of Appeal and the likes.

Ahmed has remarkable experience in tracing legal practices and employing them in advisory and counselling for his clientele. He contributed to spreading legal knowledge in a number of periodicals and news forums. Ahmed is the Firm’s Compliance Officer.