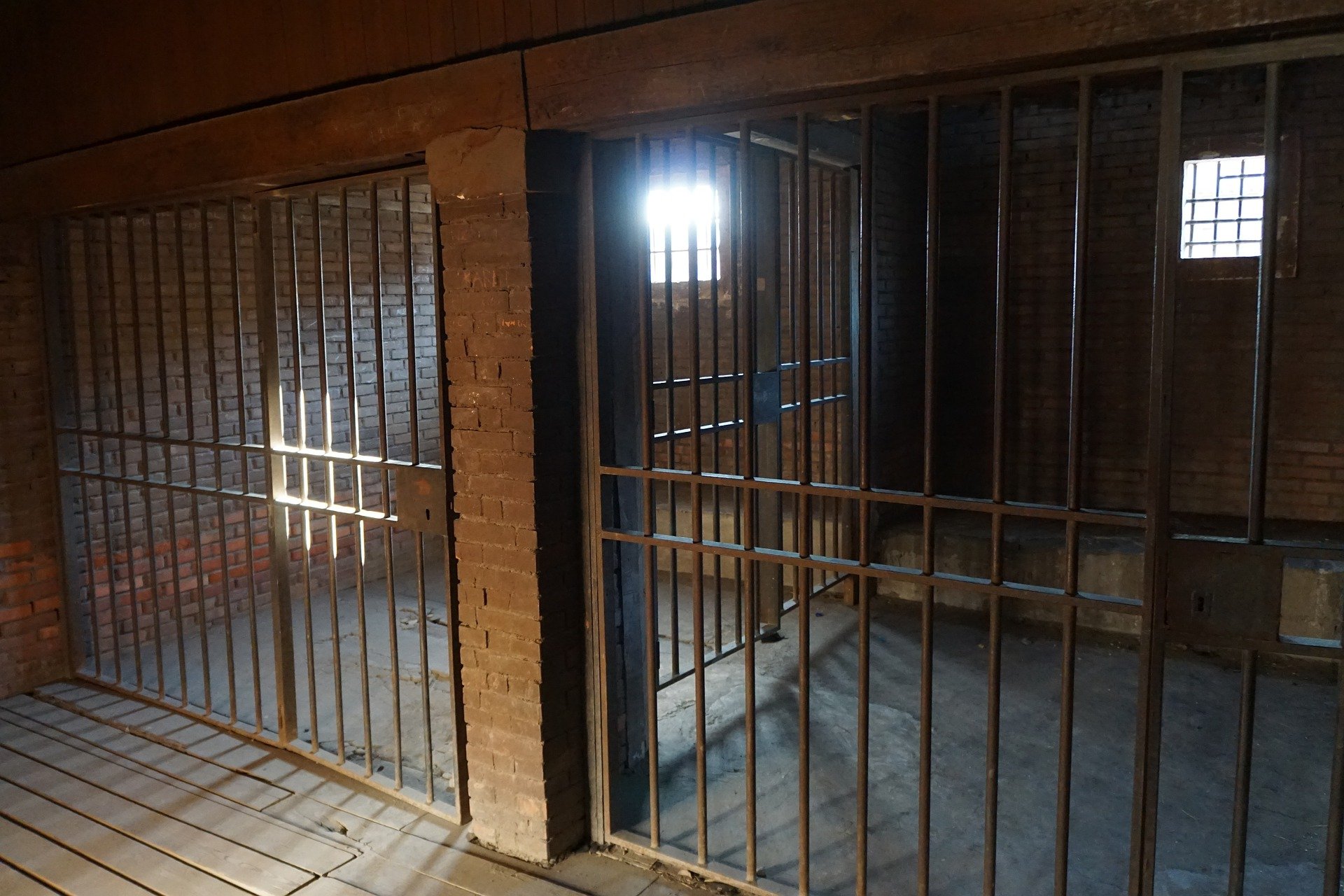 Most Frequent Criminal Cases in Oman

Most Frequent Criminal Cases in Oman

Oman is a country, known for a low crime rate. The crime is too minimal, as it counts to only rare cases which are of criminal nature from the total crimes which are reported annually. Numbeo, the world’s largest internet database has released Crime Index by Country 2020 mid-year and ranked Oman as the fifth safest country in the world. According to the Expat Insider Report by InterNations (2019), Oman has been ranked number one in terms of safety and security for expats.

The country is regarded and viewed as a religious and traditional state due to which a crime of any kind is strictly punishable. The Royal Omani Police, known to be highly efficient and not prone to any kind of monetary inducement or bribery, helped the country to enter the safest zone in the world.

The crime rate in 2018, as per the latest data is 0.27 percent. The crime rate in the country was 0.51 in 2017, which was a substantial increase of 27.99% from the preceding year. The foreign commonwealth office (FCO) describes the condition of the law in Oman as “generally good”. However, crime is an omnipresent phenomenon. Oman is not far from an exception to it. The rate may be low but the happening still occurs.

The total percentage of the crime registered in Oman in 2021 are as under:

A detailed overview of the most frequent crime cases that were spotted in Oman follows as under:

Bounce cheque is another term to define “Dishonored cheque.” It is a situation where the cheque cannot be processed because the account holder has non-sufficient funds available for use in his account. The most frequent crimes in 2021 were related to the cheques that were issued without the balance to pay the transaction cost. It amounted to 7143 cases alone.

The second most frequent crime which was noted in Oman is information technology and electronic transactions. Crimes related to such issues are counted in the top 10 cases during the past year in Oman, around 2864 cases were registered which to the use of social media out of which 55 cases were referred to the courts.

The third most frequent offense which was counted was drug trafficking. Drug trafficking means the production and distribution and sale of illegal drugs which are mostly banned by the government. Very recently the Royal Oman police busted the massive drug smuggling operation which was reported on December 13, 2021. The police seized 74 kgs of drugs and arrested the four suspects.

Theft means Stealing and the felonious taking of removing personal property with the intent to deprive the rightful owner. Crime of theft is also noted to be seen with 2327 cases of theft recorded. as per the data statistics of 2018 but now reduced to 1,918.

The Labour Law regulates the employment of all the workers in the private sector for Omani as well as non-Omanis, except domestic servants. The fundamental aspect of labour law is that the rights and obligations of the employee and the employer are mediated through an agreement or contract between the two. Labour law violations were also noted to be committed in Oman in the year 2021. The score of such violations rang up to 2,166.

VIOLATION OF HUMAN LIBERTY AND DIGNITY

Crime of insult of dignity was also noted to be seen in the country with 2340 overall cases which were reported in the year 2021.

According to statistics issued by the government authority, a total of 1685 complaints with 627 related to commercial fraud were received by the end of 2021,

Over the years, traffic laws have been modified continuously to keep the roads safe for all. Various traffic violations including laws on speeding, parking, overtaking, and hauling/transporting, were noted to be committed with 2,034 cases by the end of 2021. 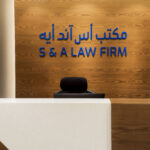