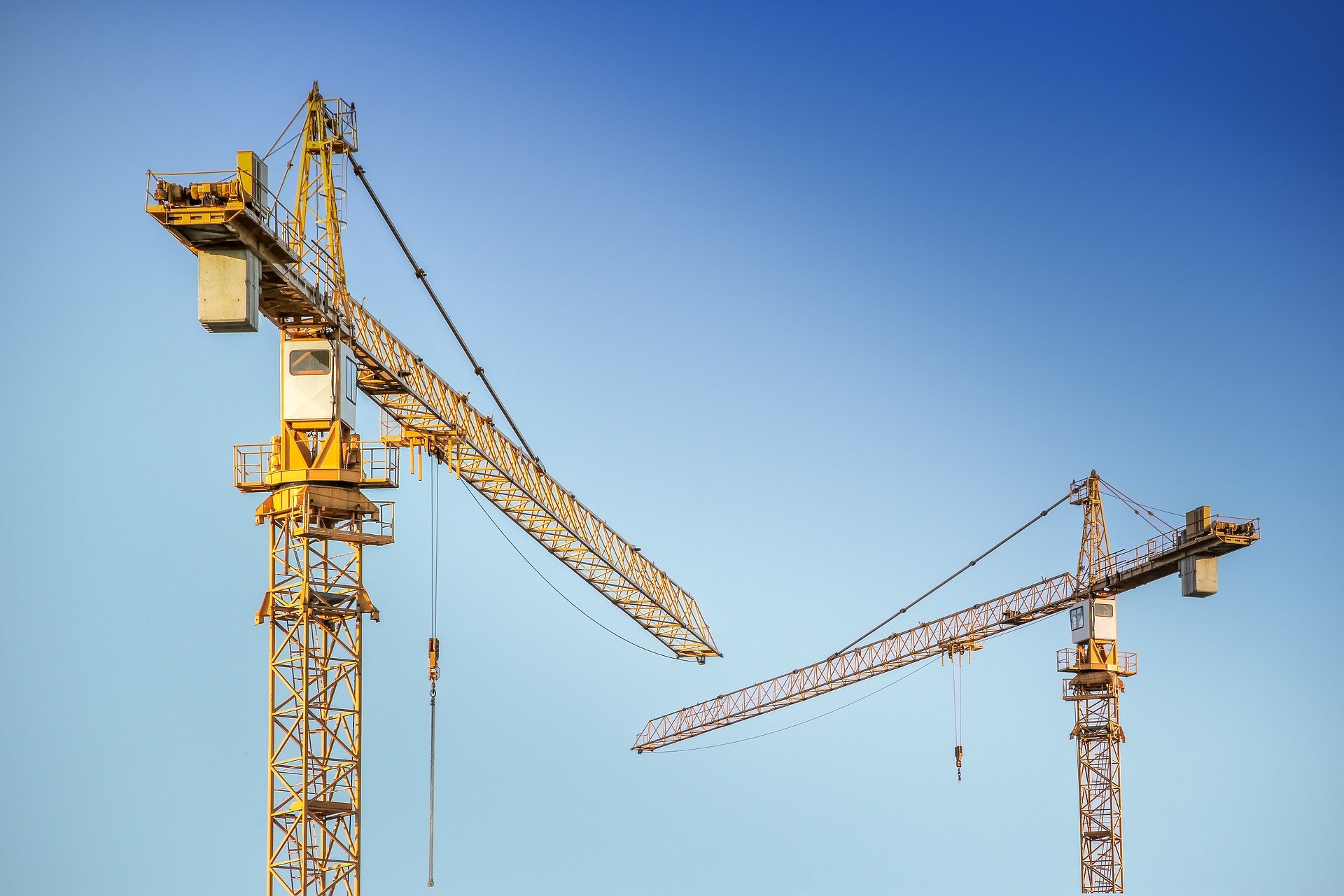 The construction contract often includes a clause whereby the contractor is obliged to compensate for the delay in completing the works by a certain amount for each day, each month, or for each period of time in which the implementation is delayed. Such a clause could be determined as a penalty under which the parties agree to compensate for the damages resulting from the delay. Also, the clause could be described as a comminatory clause merely designed to threaten the contractor and discourage him from breaching the performance of his obligation. However, the court will decide whether the agreement was a penalty or a comminatory clause in the light of the parties’ intention when they entered the contract.

Conditions for applying the delay penalty  in Construction Contracts

In order to apply the penalty, the contractor must complete all the work awarded to him but has delayed handing it over to the employer on time. In other words, the contractor is not obliged to pay delay damages if he did not carry out all or some of the works. In this case, the employer has the right to claim compensation under the general rules for damage arising from a delay in performance.

Proving the causal relationship between delay and damage

In contrast to the delay penalty in government construction contracts, the court must examine the conditions to be met for awarding the penalty, namely error, damage, and causal relationship between them. Therefore, a judgment awarding the delay damages shall not be delivered if the contractor proves that the employer has not sustained damage. The court may cancel or reduce the amount of the delay damages if it is found to be exaggerated and the damage is less than the amount of the agreed fine. In many of their judgments, the courts in Oman have adopted this principle, for instance, the decision rendered by the Public Authority for Settlement of Commercial Disputes in lawsuit No. 35/95.

S&A Law Firm has vast experience in the field of delay penalty disputes before Omani courts, which ensures achieving the best strategies in establishing claims and defending clients. 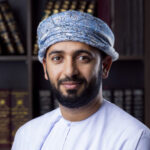